Skip to main content
How we are organised Jesper Brodin 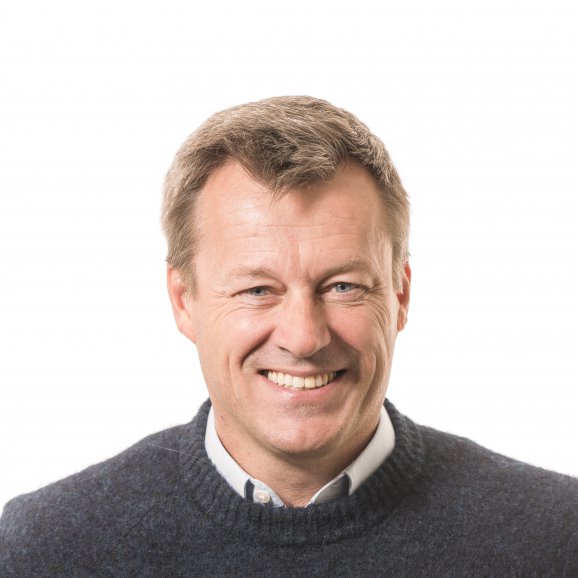 Jesper Brodin is the CEO of Ingka Group. His career with IKEA spans over 20 years, and he stepped into his current role in September 2017. Before being appointed CEO, Jesper was Managing Director at IKEA of Sweden/Range & Supply, which is responsible for the development of the product range and supply chain of the IKEA Brand.

Jesper’s career at IKEA started in 1995 with a purchase manager role in Pakistan; not long after that he became Regional Purchase Manager for South East Asia. In 1999, he took on the assignment of assistant, both to IKEA founder Ingvar Kamprad and to Anders Dahlvig, who was CEO at that time.

As a leader, Jesper is known for his belief in values-based leadership and for his emphasis on togetherness, saying: “The power is where the people are. Believe in yourself and your strengths, but don’t forget to rely on other people’s strengths, too. Because we’re truly stronger together.”

Jesper was born in Gothenburg, Sweden, and holds a Master’s degree in Industrial Engineering from Chalmers University of Technology, Sweden. Married with three children, he fills his spare time with sailing and music: “To play the guitar is my yoga. I do it every day.”