Skip to main content
How we are organised Juvencio Maeztu 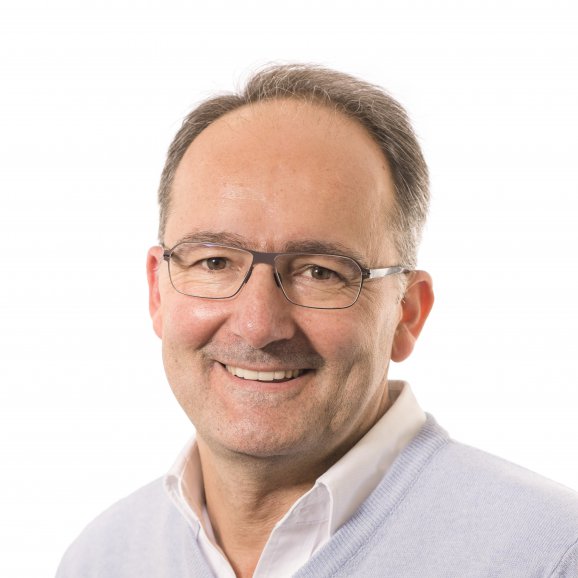 Juvencio Maeztu is CFO and Deputy CEO of Ingka Group. He joined IKEA in 2001 because of its vision and culture and values, which are the driving forces behind his passion for growth at IKEA. Prior to starting his current role, Juvencio led IKEA India as CEO for over 6 years.

During his time in IKEA, Juvencio has had extensive store experience, which he believes is the best platform to understand the customers and the core of the IKEA business. Juvencio has had diversified experience and responsibilities in Spain, Portugal, United Kingdom and India before moving to The Netherlands.

He is Board member and Managing Director for Ingka Holding B.V. which consists of three businesses: IKEA Retail, Ingka Centres and Ingka Investments.

Juvencio is Economist and MBA from IESE Business School. He is married, has two children, and lives in The Netherlands. In his free time he loves to sail.