Skip to main content
How we are organised Tolga Öncü 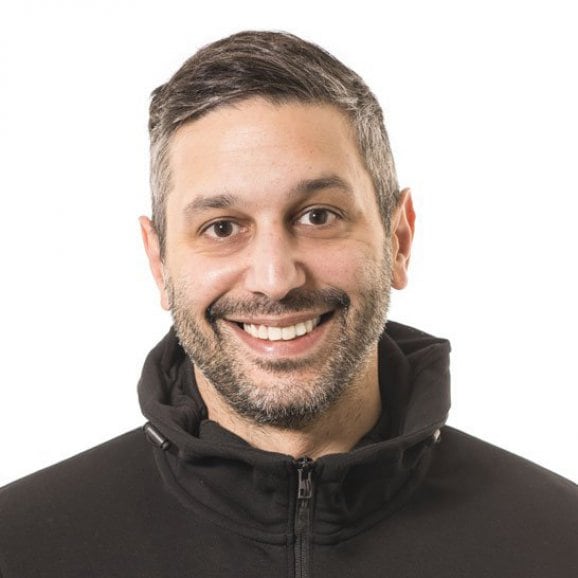 Tolga has solid retail experience and has held various positions at IKEA. His first job was in 2002 as Logistics Manager at the Jönköping store in Sweden and later he continued as Sales Manager in the IKEA Örebro store in Sweden. In 2005, Tolga moved to Turkey to take on the role as Store Manager of IKEA Umraniye, Turkey and from 2008-2012 he was Deputy Country Sales Manager and Country Sales Manager at IKEA Sweden. In 2012, Tolga joined IKEA Spain, first as Deputy Country Retail Manager and he became Country Retail Manager in 2015.

Tolga is now the retail operations manager for Ingka Group where he is the overall responsible for market penetration, expansion, fulfilment and the commercial agenda.

He has a Business Administration degree from of Mid Sweden University, Örnsköldsvik. Though he refers to him as a citizen of the world, Tolga is from Malmö where he is also resides with his wife and child.