Ingka Investments, the investment arm of Ingka Group, acquires a   49 percent share in three offshore wind development projects in Sweden*.   The projects have the potential to reach a total installed capacity of 9,000 MW. The acquisition price is EUR 58m.

The three wind power projects are Galatea-Galene in Kattegat, Triton in the Baltic Sea south of Sweden and Aurora between the islands Öland and Gotland. The projects have the potential to produce up to 38 TWh combined, once operational, corresponding to more than 25% of the electricity consumed in Sweden 2021.

For Galatea-Galene and Triton all windfarm permit applications have been submitted, while Aurora is in an early phase where two out of three windfarm permit applications have been submitted. The conditions for offshore wind in the project sites are favorable due to the strong and stable winds, relatively shallow waters and proximity to the onshore transmission grid.

“This cooperation is a bold move in expanding our investment activities to address climate footprint reduction well beyond our own consumption and into our value chain. We are increasing our global investments and commitments in renewable energy from over EUR 3 bn today to EUR 6.5 bn before 2030,” says Peter van der Poel, Managing Director of Ingka Investments.

“We have received great interest from the market to join us on the important mission of introducing large scale offshore wind production to the Swedish energy system. I am happy and proud that we have now concluded the agreement with Ingka Investments and based on our history of having realized 10 wind and solar projects together, we are confident that this partnership will be successful. Once established the wind farms will create long-term jobs and business opportunities both locally and regionally as the need for access to renewable electricity increases,” says Paul Stormoen, CEO, OX2 AB.

Ingka Investment’s collaboration with OX2 started in 2010. Since then, Ingka Investments has acquired 10 projects from OX2 in Sweden, Lithuania, Finland and Poland.

Ingka Group owns 575 wind turbines in 17 countries, 20 solar parks, and 935,000 solar panels on the roofs of IKEA stores and warehouses. Together, our total renewable energy power totals more than 2.3 GW, equivalent to the annual consumption of over 1.25 million European households.

*Notes to editors: The transaction is subject to customary competition merger filing requirements and is expected to be completed within two months. 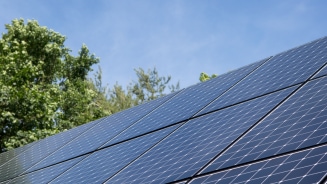 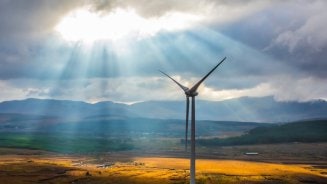 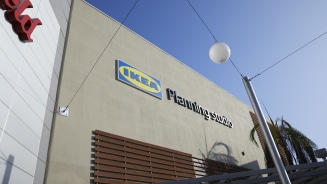 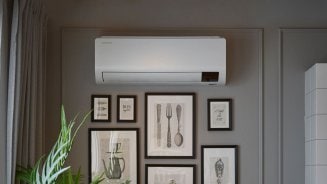 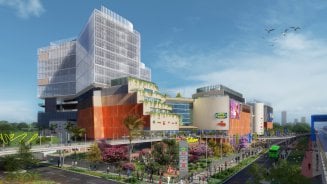 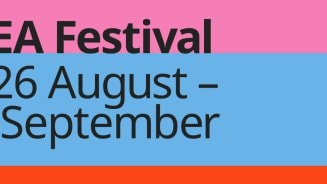 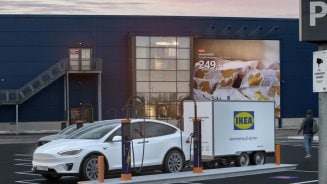 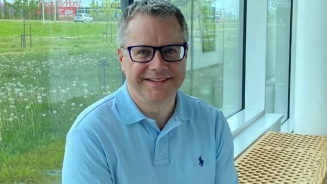 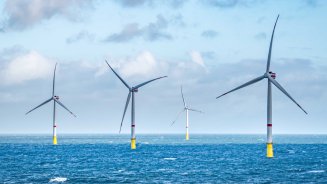 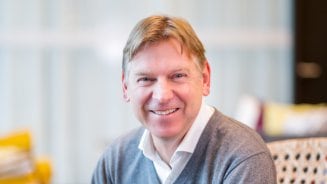 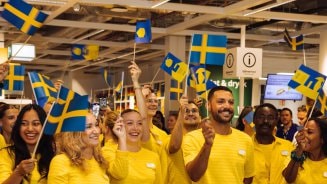 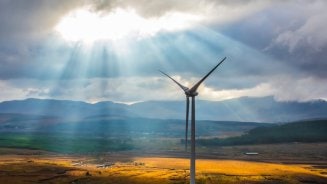 Time to act on clean energy