Half of all managers at Ingka Group are women, but we know there is more work to be done. In 2019, we launched a new global Equality Plan, in which we lay out our goals for gender equality FY20-22. They include achieving equal pay for work of equal value by the end of 2021, as well as reaching 50/50% gender balance in every unit, level, board and committee. 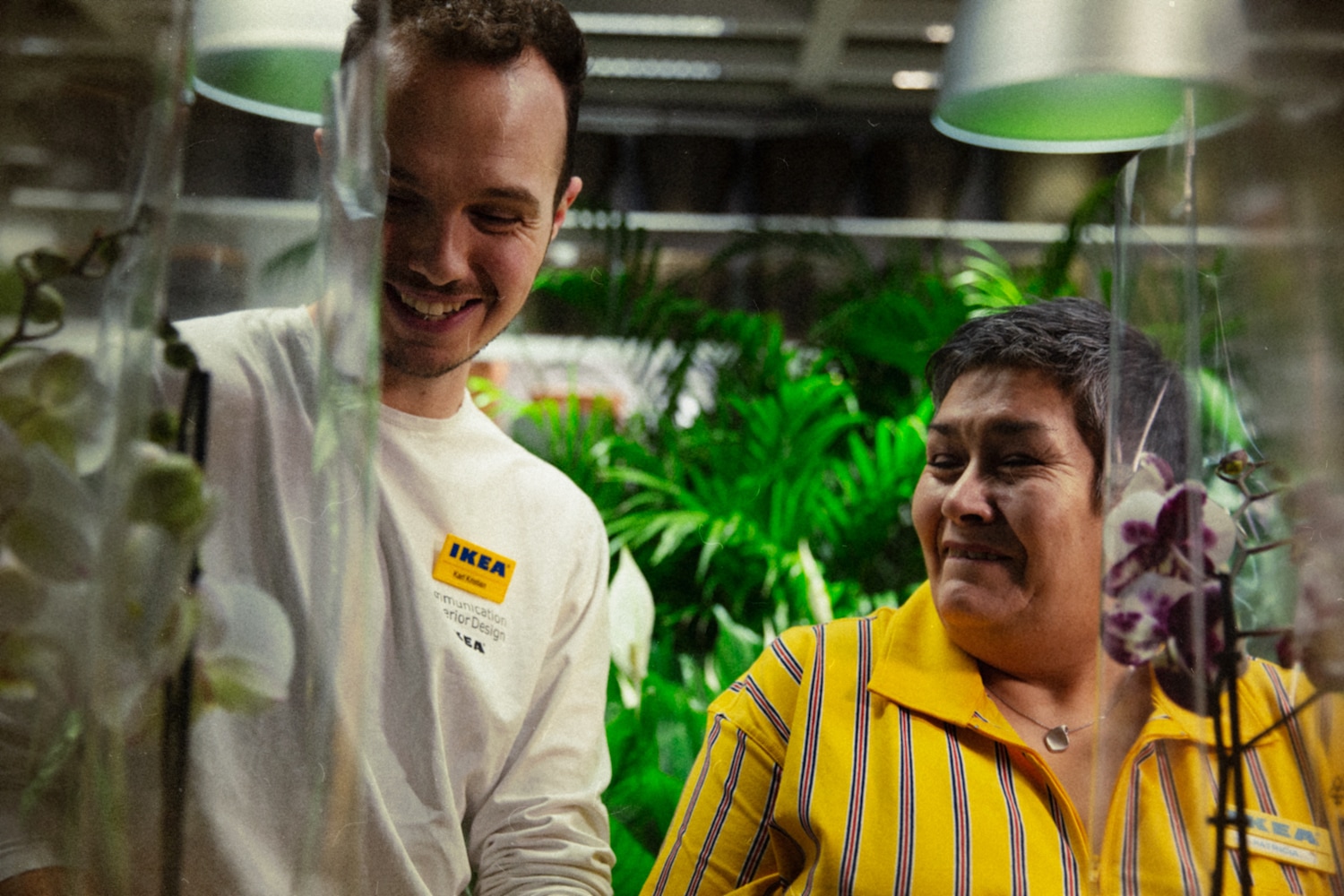 We want men and women to have equal opportunities to succeed and develop at Ingka Group. No initiative is limited to women or men only. With our 50/50% commitment, we focus on having more women in predominantly male roles, as well as more men in predominantly female roles. This is a bold ambition, and we recognize that it may take longer than two years in some areas. We also know that in order to make real change, we will have to make an extraordinary effort and not continue with business as usual.

We believe that everyone should be paid equally for work of equal value. We’re members of the Equal Pay International Coalition (EPIC) and last year we rolled out a global approach to secure gender equal pay throughout Ingka.

“Our goal is to achieve gender equal pay for work of equal value by the end of 2021. We have identified and performed concrete actions to address gender pay gap over the last year, including addressing processes such as recruitment, co-worker development, and succession. We are on course to success,” said Ulrika Biesèrt, Global People & Culture Manager, at a meeting of EPIC in February 2020.

True gender equality at Ingka Group does not end with equal pay or 50/50% balance. We want to create an inclusive culture where both women and men are valued for their unique contributions. We have developed a model for inclusion that helps us create an inclusive work environment and we expect every co-worker at Ingka Group to stand up for themselves and for others, ensuring all feel included.