Ingka Investments, the investment arm of Ingka Group (owner and operator of 380 IKEA stores in 30 countries), has taken over two solar photovoltaic (PV) projects in the U.S. after completing the acquisition of 49% ownership stake in each of them, which will help the company generate more renewable energy than ever before.

In September last year, Ingka Investments reached an agreement with Copenhagen Infrastructure Partners (CIP) to acquire 49% stake in these two Solar PV projects. With a total of 403 mega-watt capacity, this development ranks among the larger solar PV projects in the United States. Ingka Group took over the Utah solar PV project on December 31, last year, while the takeover of the Texas solar PV project concluded on March 31, 2020.

The completion of this transaction holds special significance for Ingka Group as it will now produces more energy than it consumes. As of February, end, for the first time, Ingka Group’s 12 months’ energy production has exceeded its 12 months of energy consumption. As new investments continue in Finland and the US, Ingka Group is working towards its target for production to exceed consumption.

“Since 2009, Ingka Group has invested close to 2.5 billion euros in renewable energy. For us, investing in renewable energy is a part of our asset management strategy, as it fully supports our sustainability commitments,” says Krister Mattsson, Managing Director Ingka Investments, the investment arm of Ingka Group.

“We plan to continue with our future investment strategy and are focusing on countries where we do not have large scale renewable energy production yet, such as Russia and China,” says Mattsson (picture below). 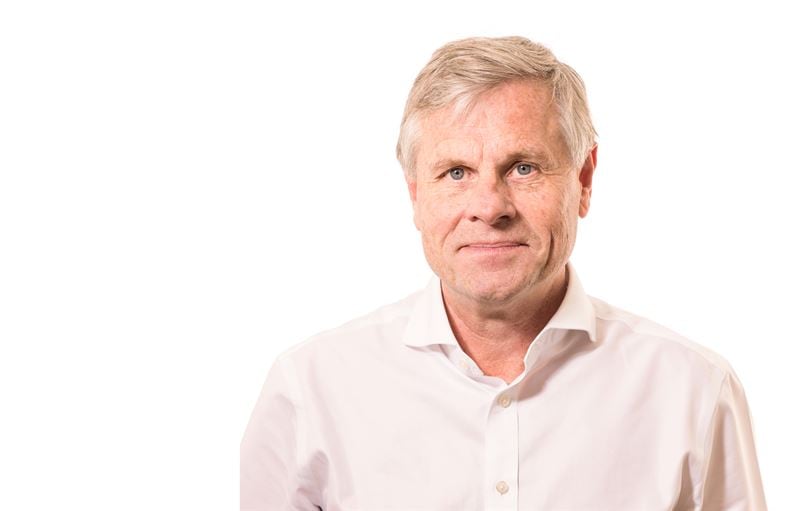 For Ingka Group, the future of energy is renewable, and that’s why it has invested heavily in wind and solar power over the past decade. Within the Renewable Energy portfolio of Ingka Investments, the ownership and commitments include 534 wind turbines in 14 countries and 2 solar energy farms with 715,000 solar panels under construction in the USA.

For more information about Ingka Investments please go to: https://www.ingka.com/news-category/investments/

*Becoming climate positive is about reducing more greenhouse gas emissions than what the IKEA value chain emits. IKEA is committed to the Paris Agreement and to contribute towards limiting climate change to 1.5°C. This includes a commitment to halve the absolute net GHG emissions from the total IKEA value chain by 2030, through drastically reducing GHG emissions and by removing CO2 from the atmosphere and storing the carbon in land, plants and products through better forest and agriculture management within the IKEA value chain. IKEA will ensure that carbon remains stored in our products and materials longer through the circular economy.