The 12th December marks the fifth anniversary of the Paris Climate Agreement, which was adopted by 197 nations at the UN Climate Change Conference in 2015. Ingka Group is committed to the agreement, which means pursuing efforts to limit the temperature increase to 1.5°C above pre-industrial levels.

Since the agreement was adopted there has been a surge of business leadership across the world to tackle and address the climate crisis and pursue a net-zero future, which was unimaginable back in 2015. The ongoing COVID-19 outbreak has shown how fragile the world we live in can be and reinforced the critical need to strengthen the resilience of societies and the ways in which our economic system functions, and climate action is at the heart of that.

Positive developments can be seen in support for the Paris Agreement, with commitments and climate actions from stakeholders, including businesses, states and regions and civil society. Today, over 1,000 companies have committed via the Science Based Target initiative, with over 325 committed in line with the 1.5ºC trajectory and reaching net-zero by 2050. Furthermore, an increasing number of countries have seen that taking action on climate is good for competitiveness, jobs and growth, and have made strong progress on climate policies. Now it’s important to accelerate this journey and lead with strong action.

“We know we have a huge responsibility – and opportunity – to be part of tackling the climate crisis, but we can’t do it alone. Businesses, big and small, NGOs, governments, activists, citizens – together we have it in our hands to change the direction of the climate crisis and use the recovery from COVID-19 to build back better and create the future we want to be part of. By working together, we can transform towards cleaner, greener and more equal society in line with the 1.5 °C target”, says Jesper Brodin, CEO, Ingka Group.

For IKEA, 2019 marked the first year where growth was decoupled from greenhouse gas emissions, when the climate footprint of the full IKEA value chain decreased by 4.3 % in absolute terms, while sales increased by 6.5 % compared to the previous year.

By 2030 IKEA is committed to becoming climate positive, by reducing more greenhouse gas emissions than the IKEA value chain emits, while growing the IKEA business. This will be achieved by drastically reducing greenhouse gas emissions and by removing carbon from the atmosphere through natural processes and storing it in land, plants and products through better forest and agriculture management within the IKEA value chain.

Ingka Group has committed to increasing its sustainability investments for the current fiscal year by EUR 600 million, to support the commitment to become circular and climate positive by 2030. The company has increased investments in onsite and offsite wind and solar power, including 547 wind turbines in 14 countries, two solar farms and 935,000 solar panels on the roofs of IKEA stores and warehouses. These investments will enable Ingka Group to generate more renewable energy than it consumes in its operations this year.

Aiming to inspire and enable more than 1 billion people to live a better everyday life within the limits of the planet by 2030, Ingka Group, as one example, offers IKEA Clean Energy Services in 11 countries, including solar panels in 9 countries. The aim is to launch this in all 30 Ingka Group markets by 2025, enabling customers to generate and consume renewable energy at home.

“We want to make sustainable choices inspiring and affordable for the many. Among other things, the whole IKEA lighting range is based on LED, we have introduced the plant ball, with a climate footprint of only 4 % of the traditional IKEA meatball, and we engage people to live more sustainable through the Better Living App,” says Pia Heidenmark Cook, Chief Sustainability Officer, Ingka Group.

Moreover, we will become a circular business, all products are designed to be reused, refurbished, remanufactured and recycled and we explore ways of prolonging their life and generating as little waste as possible. Our recent BuyBack Friday campaign, and long-term buyback services at our stores, are great examples of how we can work together with our customers to give our products a new life”, she says.

In celebration of the 5th anniversary of the Paris Agreement, Pia Heidenmark Cook recently participated in the documentary ‘A Decade of Action’, telling the story of how companies are reinventing themselves to make their business and our world sustainable. The documentary premieres today and a trailer can be viewed below. The full version will be published tomorrow, as soon as it’s publicly available. 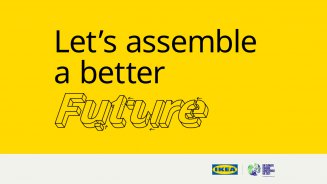 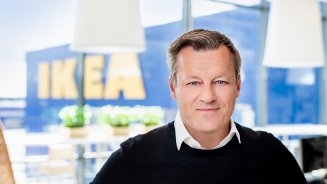 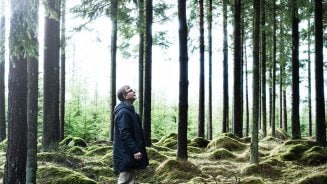 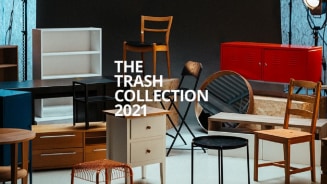 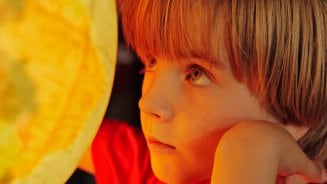 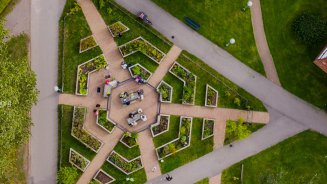 The Oracle – a podcast where passionate people discuss global challenges 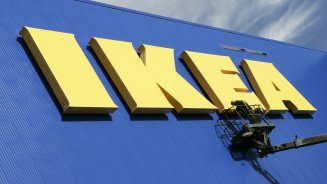 Ingka Group, H&M, Kingfisher and Walmart join forces in retail alliance – on the pathway towards a 1.5°C future 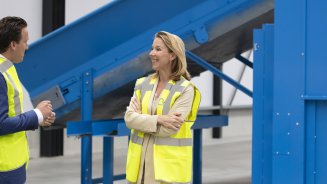 RetourMatras can now recycle all mattresses disposed of in the Netherlands